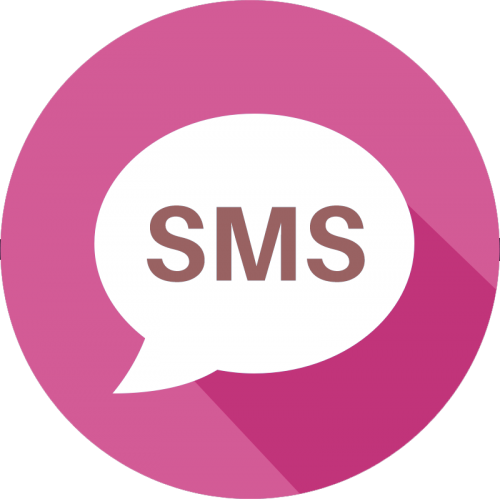 SMS is one of the most prevalent tool used in communication in this digital age and its reach has been instrumental in giving digital access to those far beyond the reach of the glorious internet. More also, the several use cases for SMS have also contributed in making life a bit more easier to live. From Farmers in the northern region in Accra, who get tips on how to best to grow their crops; to the millennials on the streets of Lagos, smiling to the bank, after receiving an “Alert”, SMS has got them all, and that’s powerful.

However, unlike phone calls where you pay per second talk time, why can’t SMS be billed per character?

Case in point, merchants on the Loystar platform.  They shouldn’t have to pay twice the cost  of a “New product” SMS announcement just because they have an SMS size of 2, overshot just by 1 or 2 characters.

Loystar SMS campaign that should cost 379 units, is costing 2x the units due to the 2 characters highlighted.

Not a big deal when sending to 1 recipient, but when you have 300+ customers on your Loystar customer list, then that means something.

We think SMS billing has to be re-thought, but till then Loystar merchants have to get creative in making the most from their SMS units.

In the second part of this post, we would be sharing tips for sending effective SMS campaigns with fewer characters.

Facebook Comments
Loystar picked as part of...
Loystar Among the final 3...

Ayo shares with you from his wealth of experience in delivering digital solutions to businesses and is passionate about their success.

This entry has 1 replies

This site uses Akismet to reduce spam. Learn how your comment data is processed.

Loystar provides everything you need to sell and drive repeat sales in your business. With Loystar you get access to a simple but powerful customer loyalty software and a multi-channel point of sale platform.

Loystar™ is a Registered Trademark.